Remember when we told you that Sony's $399 PlayStation VR wasn't the full package? The Japanese console-maker was listening, and has decided to roll out a new $499 PSVR bundle that comes with everything you need. Starting today you'll be able to pre-order the complete package. 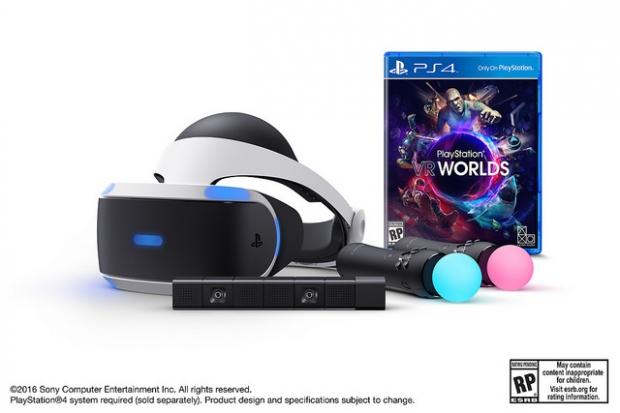 Sony announced that the PlayStation VR Launch Edition will be up for pre-order starting today, March 22 at 7:00am PST for $499 across multiple retailers. Sony didn't provide a definitive list of retailers, but we're betting the usual suspects like Best Buy, Gamestop, and Amazon will have pre-orders up.

Up until now, no one knew when Sony would sell its completePlayStation VR bundle, and the timing is undoubtedly frustrating to those who've already ordered the default headset. The company also says that another wave of $399 PlayStation VR core headsets will be available starting March 29 at 7:00am PST, but be aware that these don't come with the required PS Camera or Move controllers.

The PlayStation VR Launch Edition is the definitive bundle, and comes with the following hardware: