Bethesda's Pete Hines reveals that Fallout 4's first DLC pack, Automatron, will get a midnight release across Xbox One and Steam. PS4 gamers will have to wait until 1PM tomorrow.

If you're not familiar with Automatron, it centers around the nefarious Mechanist who has "unleashed a horde of evil robots into the Commonwealth, including the devious Robobrain". The DLC is straight out of a nostalgia 1960's sci-fi flick, and features that same definitive Fallout style all the way through. Apart from the level 15+ story quests--which will probably be brief--, players will be able to build their own custom robot companions using "hundreds of different mods".

Automatron is priced at $9.99 but will be free for season pass holders. It's the first of three announced DLC packs, with the other two being the smaller Wasteland Workshop and the significant story-driven Far Harbor.

Remember Bethsoft plans to release Fallout 4's creation kit modding tools next month, along with console mods as soon as May. 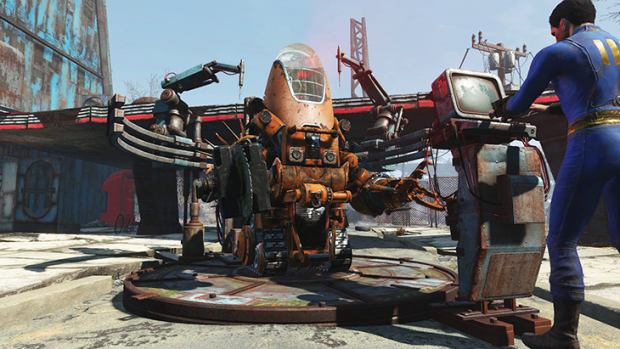 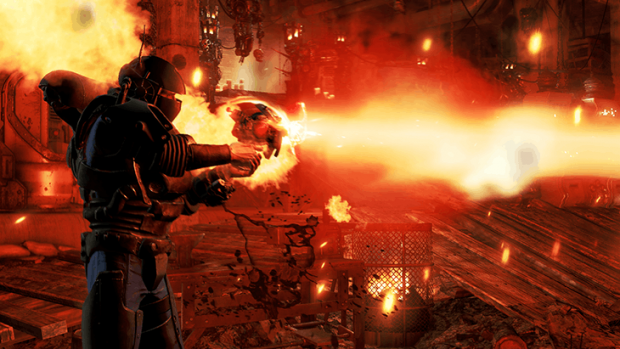 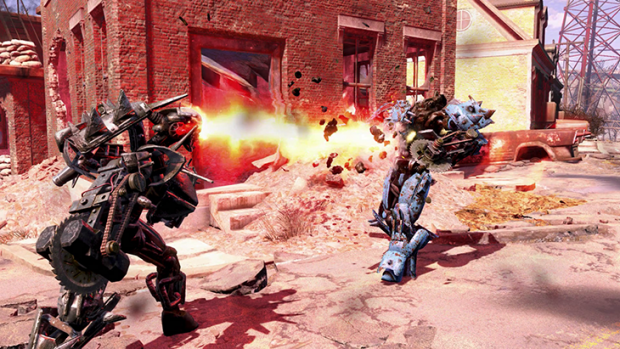 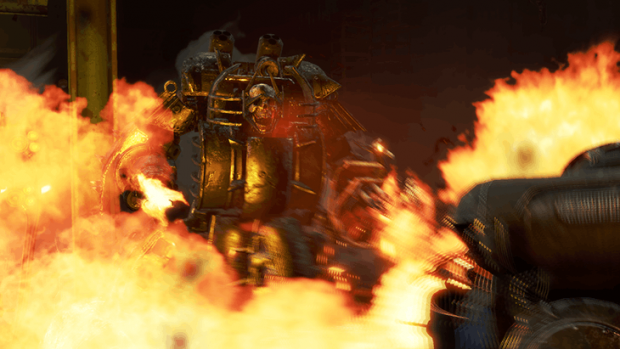 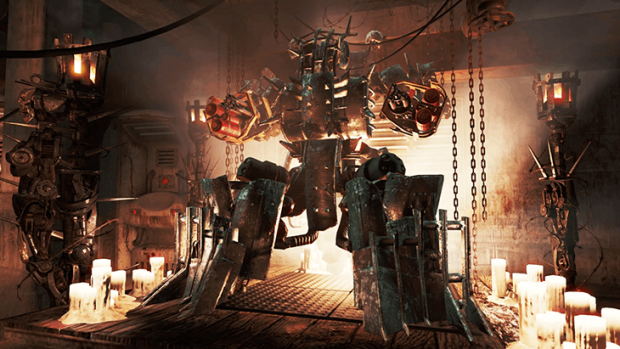