Netflix is spending more money, securing the rights to Bright in a bidding match with Warner Bros./MGM and PalmStar. 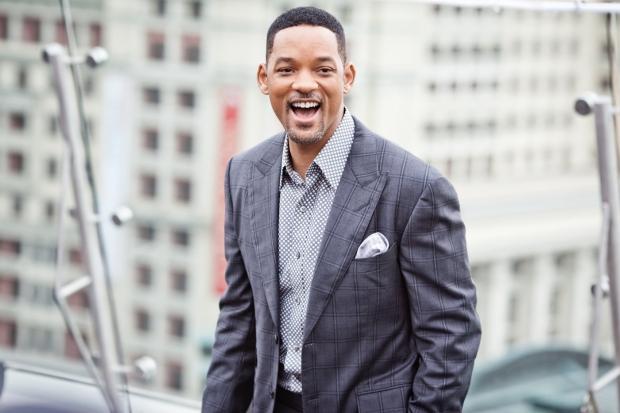 Bright is pitched as an R-rated thriller with fantasy elements, costing Netflix a reported $90 million. The streaming giant just secured the rights to War Machine with Brad Pitt recently, to the tune of $60 million, so Netflix is spending big in order to have the names Brad Pitt and Will Smith on its content.

Smith will reportedly play a cop partnered with an orc, who will be played by Aussie actor John Edgerton. $45 million of the total cost will be used to shoot it, with $45 million being spent on talent, and the back end residual fees Netflix won't get because of its anticipated limited cinema release.

Max Landis wrote the script, with Suicide Squad director David Ayer will reportedly get behind the camera on Bright. Ayer and Smith recently worked on Suicide Squad together, which is a nice little combination of director/actor.