GDC 2016 - After getting rather excited over Valve announcing The Lab recently, we had to stop by and try it out while we were at the Game Developers Conference.

The Lab is a gigantic playground with VR experiences and games that really show off what Valve has been doing behind closed doors with the HTC Vive. There are multiple parts to the demo, with a beautifully rendered scene of the real-world mountain, Vesper Peak - and that's just the start of it.

There's also Longbow, which lets you use the Lighthouse controllers as a bow-and-arrow, fighting off enemies in a tower defense style game. Next up was Slingshot, which lets you fling around spherical robots into huge towers, destroying them for points. 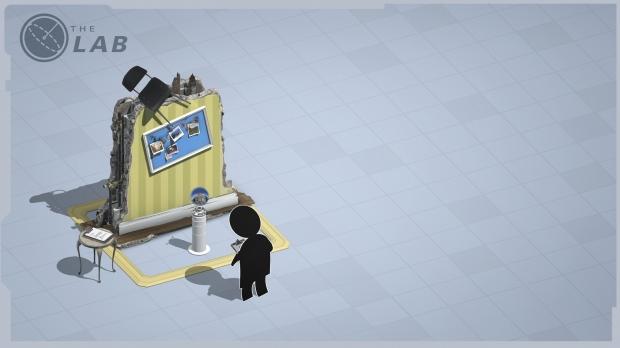 My favorite was Xortex, which is a throwback to the 80s and 90s, where you have a small spaceship and get to control it with the Lighthouse controller. This was the most fun, as it made me make great use of the space I was in - where I had to move my ship using the controller smartly, or else I'd be destroyed and the game would be over.

The Lab is completely free, and will be released in the near future for the HTC Vive.