Square Enix started life as the architect of the JRPG, a genre that has grown immensely since they released the first Final Fantasy in 1987. And they're going back to those roots with I AM SETSUNA, the premier game from one of their new studio, Tokyo RPG Factory. 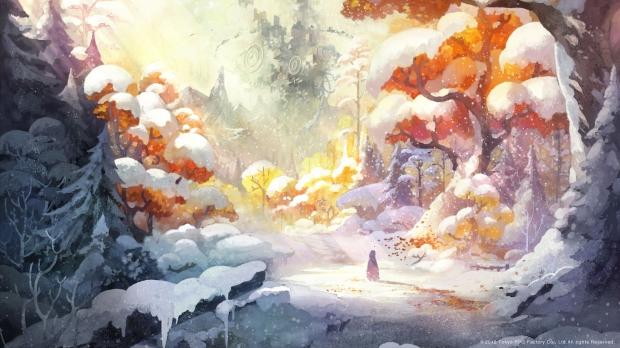 What that means is that they're going to take the impactful, deep storytelling aspect of the typical JRPG, mixing in complex and near endless character development with a modern graphics engine the new immersive tools at the disposal of developers. This is going back to the roots of what RPG's began as, and remaking that into something more. They're saying that the battle system is inspired by Chrono Trigger, which has one of the most refined of such systems.

No information on the release date just yet, but if they want tor bring back the authentic JRPG gameplay and dig deep into their archives for I AM SETSUNA, then who are we to complain? It has some beautiful art design and they promise to give us a sorrowful and impactful story. Stay tuned for more information on this one. A masterpiece in the making. Potentially. 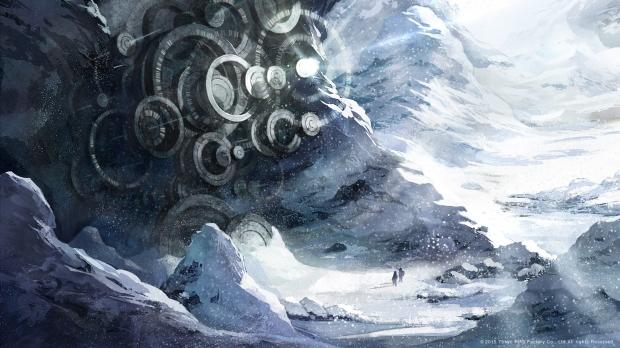