Sometimes even older games need some love from the original developer. Diablo II is getting just that with a new update. Though 16 years old, it was actually last updated in 2011 with varaious fixes that made it more reliable on modern systems. 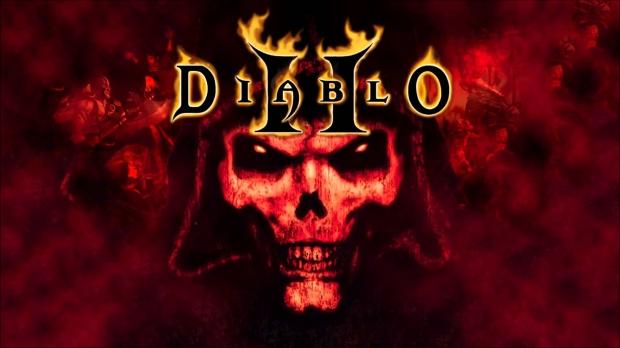 This update, version 1.14a happens to concentrate on fixing even more glitches and bugs that might have made it completely unplayable on any modern PC or Mac. And, they say you can finally move onto a modern Mac, just in case you've been saving that PowerPC based one just for Diablo II.

They're also hard at work looking to catch up on preventing new and improved hacks and cheats from ruining the game. But that's an ever evolving project and they'll have a good solution soon.

Diablo II apparently has a very large following still throughout the world, which has prompted a smll team to keep at it, making it compatible with new hardware and operating systems and keeping it forever bug free. Diablo III might have succeeded it, but it hasn't completely succeeded it in every way for some people.