A recent eBay survey has uncovered that Australians love hoarding their old technology, or simply just can't be bothered getting rid of it. Information from this survey pointed out that Australians have a collective of approximately $4.8 billion ($6.4bn AUD) worth of unused phones sitting around. 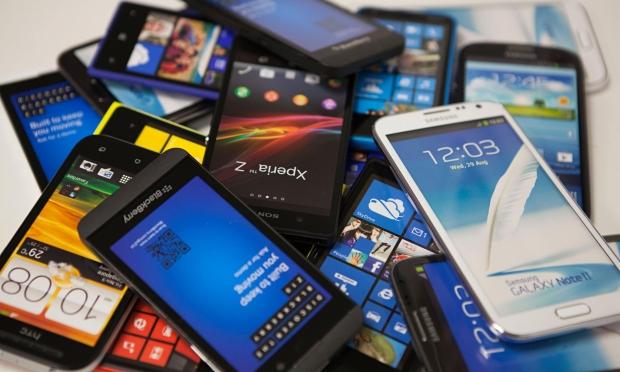 This is backed up by worldwide research from Deloitte Global that says there is approximately $12.72 billion worth of handsets laying unwanted around planet Earth. This eBay survey and data analysis is part of a marketing plan for this website giant, trying to show users that their old phone is worth money and could possibly be sold on some form of online auction site (eBay, maybe?).

Mark Bulgin from eBay commented that "now is the perfect time for Aussies to sell their older models to fund the upgrade," citing releases of the Samsung Galaxy S7 and iPhone 7 that may interest users. He also discussed the currently strong Australian second-hand market, stating that "The average selling price of the Apple iPhone 6s has only fallen $50 since September 2015 and is still fetching over $875 for a single handset, while the Samsung Galaxy S6 is fetching around $526."