It was a bit concerning when it was annoucned that only the newest of Nintendo's 3DS models could support playing SNES games through the Virtual Console, but apparantly there's a really good reason for this. 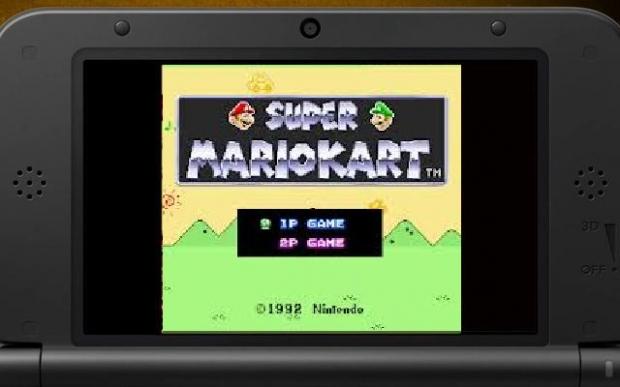 And those reasons are technical in nature. The CPU, though only slightly less powerful than the new 3DS, just isn't quite powerful enough to actually handle SNES games at all. Those games are emulated using a Perfect-Pixel mode which allows you to play them at the original resolution that they were made in, which theoretically shouldn't be such a technical hurdle. But with the added overhead of emulation in an already limited environment, that just adds to the processing requirements, making it a bit more difficult.

But then, perhaps it's that they don't want to compromise on the experience that users would have. Why let the original 3DS users play it with a horrible experiences, because that would only lead to accusations of "unoptimized" games and poor development when in fact RAM might be limited by just enough to make a substantial difference, or that one more usable core is needed to make it run at the original framerate, and not a frame below. In retrospect, it's not really a bad idea to limit it if you want your customers to actually enjoy the experience and not complain too much.