Out of nowhere, Google has released Android N in preview form, limited to Nexus smartphones and tablets. Android N is a very early beta of Google's next mobile OS, something it should release in fuller, more finished form as we get closer to Google I/O in mid-May. 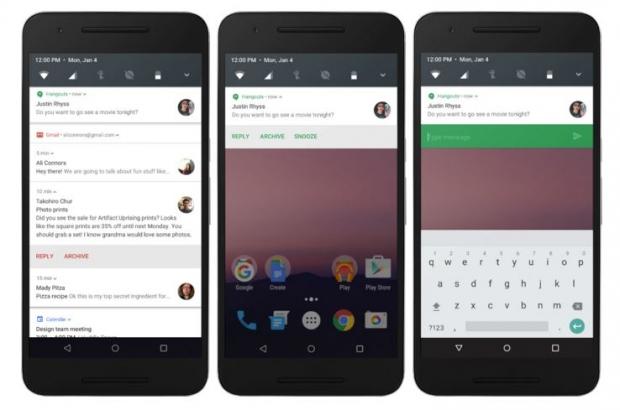 For now, the beta is available on g.co/androidbeta and judging by the screenshots - Android N has three big new features. The first is split screen, for an improved multitasking experience - something that the likes of Samsung have been doing with TouchWiz on their Galaxy smartphones for a while now.

The second one is a new notifications panel, and a new and improved Doze power saving feature. There's heaps more in Android N, with a full list of what the Preview has to offer.