You can watch the full matchup below. The next game can be watched live here in a matter of hours as of press time. 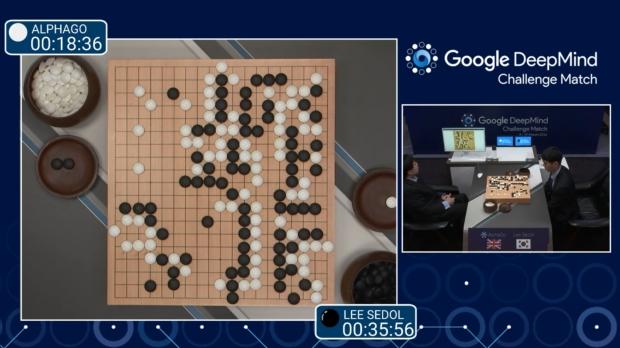