Amazon has their fingers in nearly every type of media there is. They have a successful games studio, a television and movie studio that's working on several exciting new projects, a hardware division that's had great success and now they're breaking into virtual reality. 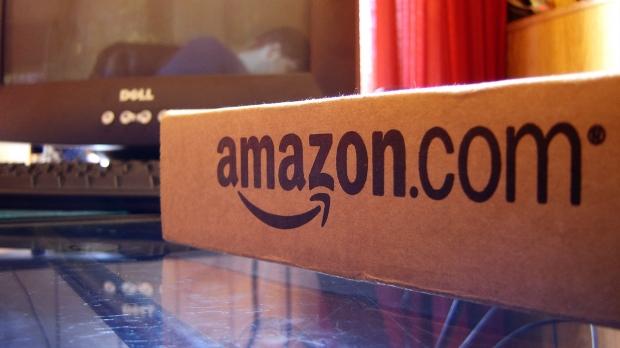 At least so far as a job announcement that's been posted on Glassdoor seems to indicate. They want to help integrate VR into their Amazon Video projects, probably to dive into something new while others are still planning how they'll attack it as well.

The job posting says they're looking for a senior software development manager to lead a team to build a VR experience within Amazon Video. So far Netflix and Hulu have VR apps that give you a sort of theater experience, though this may be more than just a VR-centric app, and more a full-on VR video experience right from their own internal player. My guess is that they want to expand their web application to include a VR hub for those that make VR and possibly even integrate that into their own video projects.