Even though Kanye West has a vested interest in streaming company Tidal, and despite the fact that physical CD sales are down from their heights of a number of years ago, it's not a revenue stream that many distributors can go without. Except West. 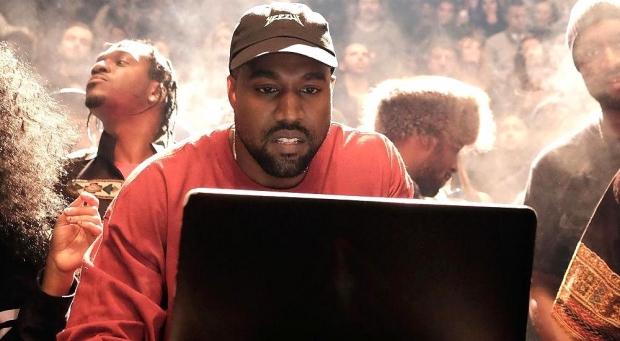 Taking to his favourite social media platform earlier today, the musician has pledged that he won't release any more albums on CD.

West's latest album 'The Life of Pablo' was released exclusively to the Tidal platform last month and no plans have been made to release the album on CD. Presumably now it won't.