It seems that the lead designer of Star Wars Battlefront, Dennis Brännvall, gave into his anger on Twitter after someone told him that he, and his development team, were lazy.

The Twitter comments come after a fan asked why Greedo and Nien Nunb were the two new hero characters in the upcoming Outer Rim expansion pack when those particular species that they represent are already playable. The designer replied that it would be a waste to not include those characters in the game, despite others thinking it might be an "easy" addition to the game, considering the models are already in the game.

Brännvall promptly apologized for his behavior, but his comments and the negative reaction from the community do highlight the disconnect between how we perceive game development to go, and how difficult it actually is. Making any asset in-game, regardless of whether the base model and textures already exist, isn't easy. Even though us gamers might be a bit salty regarding the staying power of Battlefront, the art and graphics are nothing short of stunning. It takes a lot of work to make it look that good. A lot. 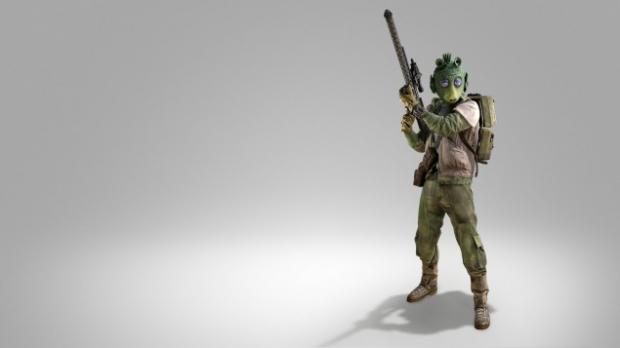