As once predicted by Wikileaks, former Google CEO and current Alphabet chairman Eric Schmidt has been appointed to the Defense Innovation Advisory Board. The goal: keep the Pentagon up on Silicon Valley happenings and inform them on how they can be applied at the Department of Defense. 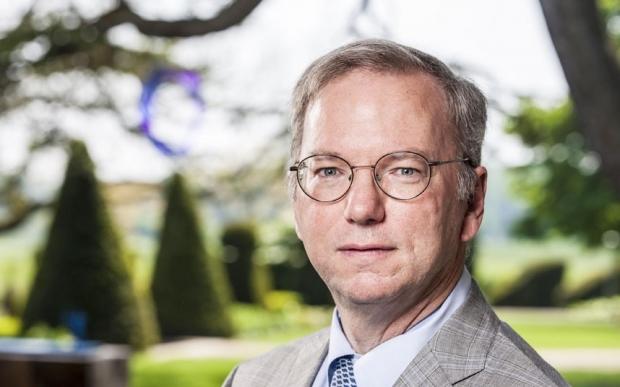 Secretary of Defense Ashton Carton, who appointed Schmidt, says he has a "unique perspective on the latest practices in harnessing and encouraging innovation."

He's certainly no stranger to the Obama administration, appearing at technology leader summits with the nation's leader as well as in circles with Hillary Clinton. The relationships aren't always amicable, though: the FTC almost sued Google for antitrust violations just three years ago, and Google is expected to joint file an amicus brief today with other tech giants in defense of Apple's smartphone encryption stance.