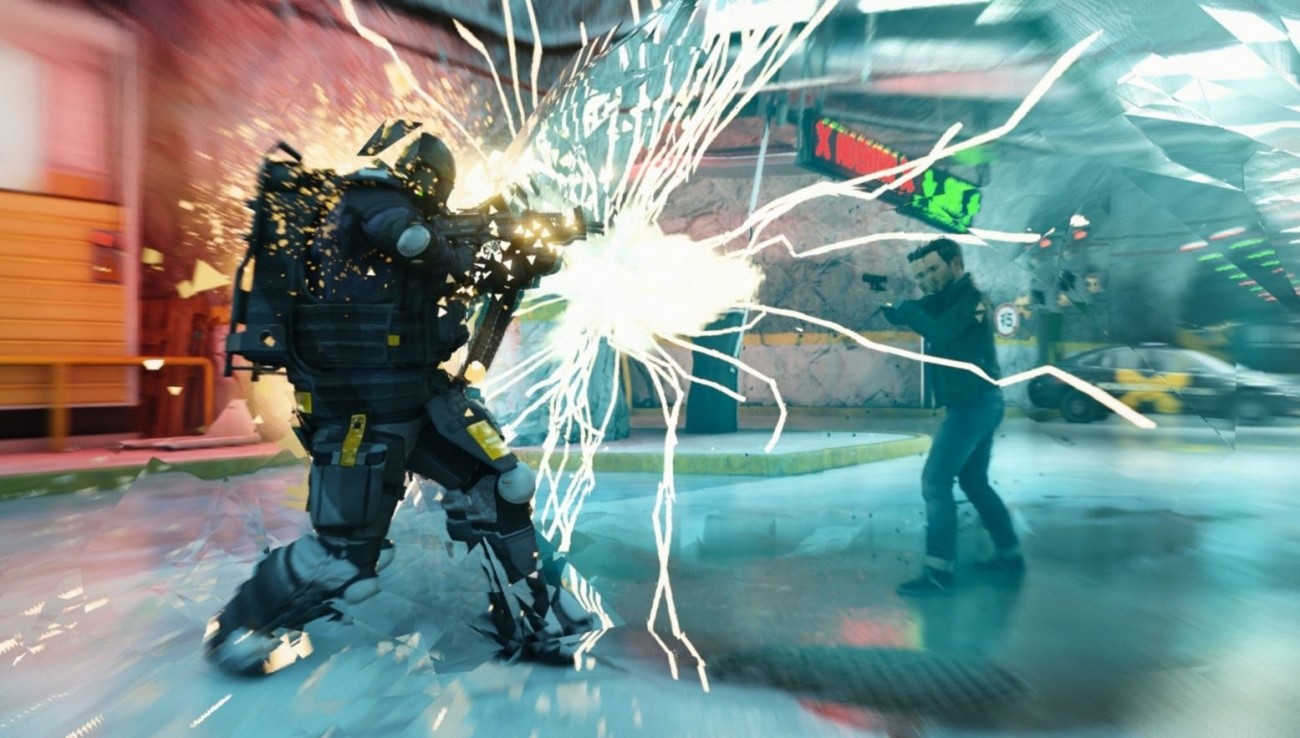 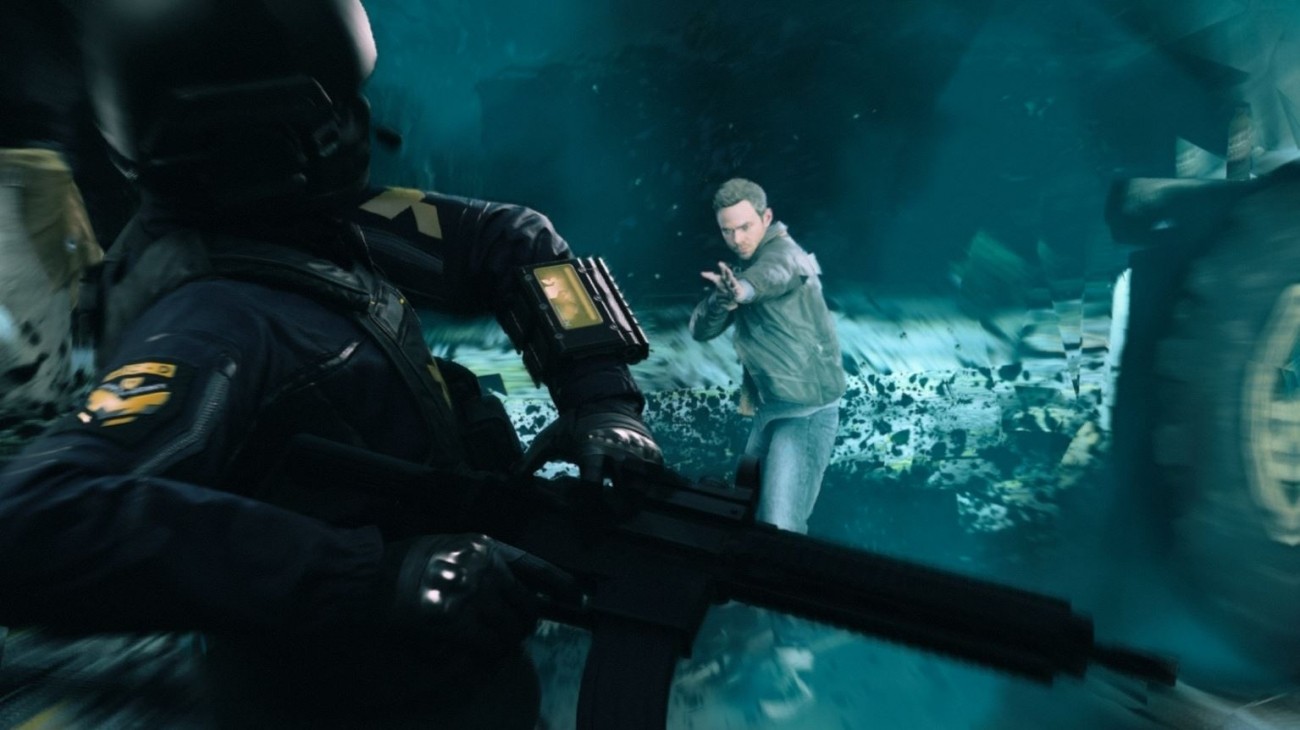 Remedy Games' new title will require a high-end gaming PC to squeeze the most out of the time-manipulation game, with the PC version of Quantum Break set to hit the Windows Store as an exclusive. Considering the issues surrounding the Windows Store, like a lack of multi-GPU support and more - I'm beginning to worry about what Quantum Break will arrive as when it hits the PC and Xbox One on April 5.