The Band 2 from Microsoft is one of the most advanced, if flawed, fitness trackers around, and its price was already decent considering the wealth of sensors it packs into its moderately svelte body. But Microsoft is discounting it to $175. 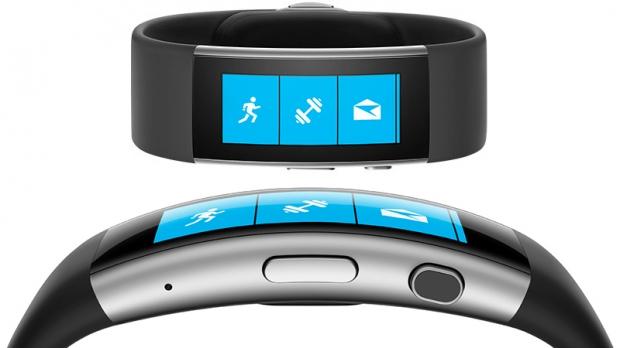 The $175 price is only for a limited time and won't last forever. But if you do decide to drop the cash down, you'll get a small OLED display attached to a small battery with a gyro meter, barometer, heart rate sensor, UV sensor, VO2 sensor, accelerometer and a GPS for good measure. The strange proportions and the bulk from sensors placed on both sides might take some getting used to, and the battery might only last around two days, but it's a far cry more advanced than the usual bands.

There's certainly a lot of competition lately with fitness bands, many offering some surprising value for the money, and of course, there's the addition of sensors to the burgeoning smartwatch segment making them excellent alternatives. But the lines are being blurred, though. The price reduction of the Band 2 might signal a more permanent price-cut coming in the future, or it might be a sign that we're to see a new Band product from Microsoft in the near future.