Games downloaded and played from the Windows Store seem to be a very limited and poorly executed experience when compared to using other launchers and platforms. The list of limitations are deal-breakers for many gamers, but Microsoft is acknowledging those disadvantages and are working towards updating their home-grown gaming experience. 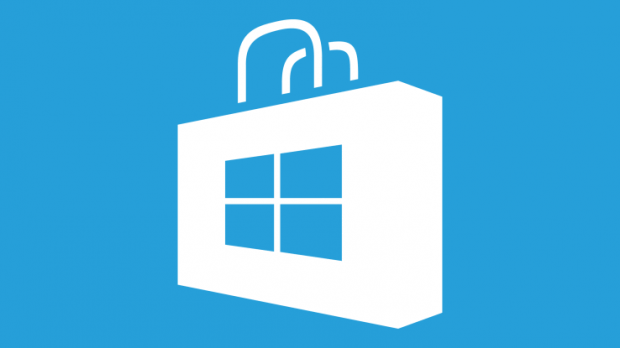 Mike Ybarra, the Xbox technical director has responded to criticism on Twitter surrounding those features that are lacking, promising to fix the v-sync issue in a future update. One of the more pressing concerns was a lack of SLI or CrossFire compatibility with games from the Windows Store. Ybarra also clarified that support for those technologies works and that each game needs to separately support it. That being said, the profiles for Rise of the Tomb Raider which hasn't been available might not have been added to the Universal Windows Platform version, or NVIDIA's and AMD's drivers don't recognize the store at a lower-level.

This positive news follows similar comments by Phil Spencer about wanting to improve the entire PC gaming sphere from feedback and advice given by players. Behind the scenes, it seems, they're working hard at correctly implementing the features we all want to see, and they definitely have plans to improve.