For those with an awesome childhood, you might remember the Powerglove. Well, Sony has just filed a new patent for a finger-tracking flex sensor, which sports a separate contact sensor that registers when the wearer touches a physical object, and a communications module that sends the data to a VR headset. 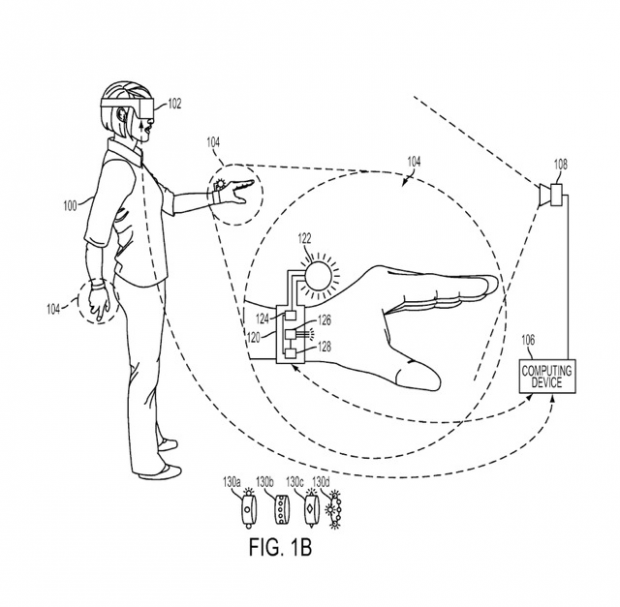 Sony's new patent says that the Powerglove-like controller is "a trackable object that is configured to be illuminated during interactivity" with "at least one inertial sensor for generating inertial sensor data".

With the controller on, "users collaborating may use their gloves to touch objects, move objects, interface with surfaces, press on objects, squeeze objects, toss objects, make gesture actions or motions, or the like".