MWC 2016 - I've been a big fan of Lenovo's Yoga range for a few years now, rocking the awesome Yoga 2 Pro as my travel companion for years - until I replaced it recently with the HP Spectre X2. Lenovo took some time at Mobile World Congress to unveil their new Yoga 510 and Yoga 710 models, as well as a Windows 10-based tablet: the MIIX 310. 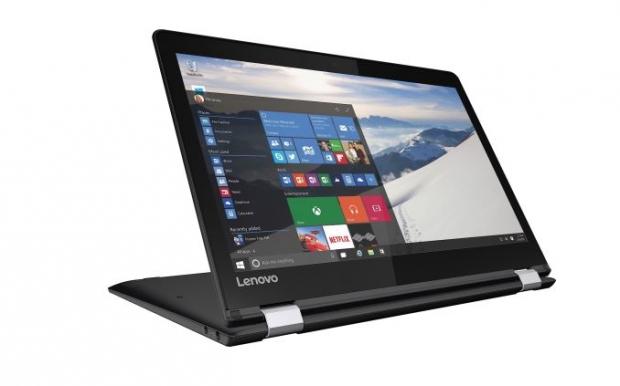 The new Yoga 710 is a mid-range offering, arriving in both 11- and 14-inch models. The 14-inch Yoga 710 is a full Ultrabook, sporting Intel's new sixth-gen Core processor (up to a Core i7 model), while the 11-inch model kicks off with a quad-core Pentium processor, but can be configured with up to a Core m5 processor. The bigger 14-inch model has Lenovo offering an optional NVIDIA GeForce GPU, if you need some GPU grunt. Lenovo says that there's 20% better Wi-Fi reception thanks to the use of a new hinge antenna on the 14-inch Yoga 710, and up to 256GB SSD for fast storage. Both models will feature up to 8 hours of battery, while the 11- and 14-inch displays rock a native resolution of 1920x1080. 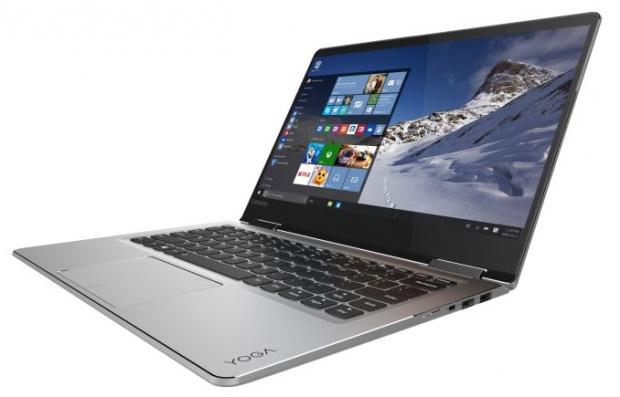 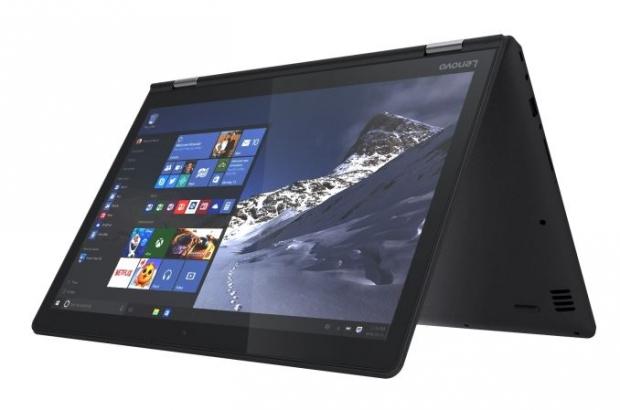 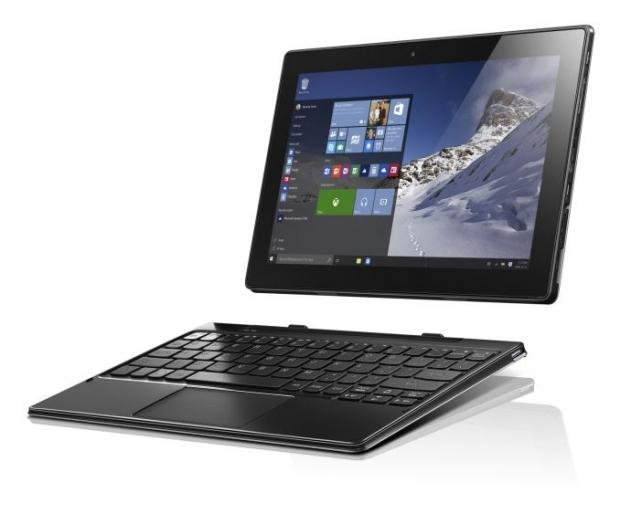 Lastly, we have the Windows 10-based Ideapad MIIX 310. Lenovo's new Ideapad MIIX 310 features a 12-inch 3:2 display that competes with the Surface Pro, weighing only 1.27lbs (580g). Lenovo claims 10 hours of battery life with its optional 1920x1080 display, where inside the MIIX 320 you'll find 64GB of storage and 4GB of DDR3L RAM. Lenovo has been sneaky with the CPU and not released details, but AnandTech says it should feature an Intel Atom processor, with the price starting at just $229. It'll go on sale in June, too.