The hype train has well and truly begun with Gears of War 4, with developer The Coalition saying that the game will be "a graphical showcase" for the Xbox One. 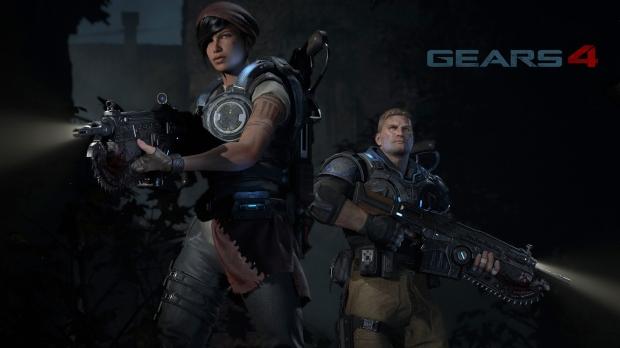