There have been rumors of Intel delaying its 10nm technology, but the company has come out and squashed those rumors, in an ad. 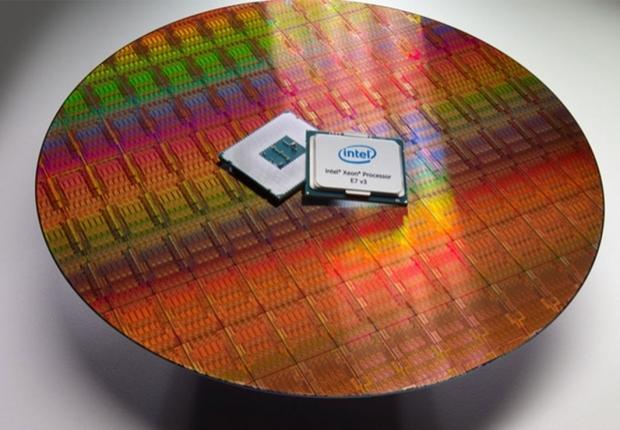 Motley Fool spotted the ad, which has since been taken down, which had Intel saying that its 10nm CPU manufacturing technology would begin mass production "approximately two years" from the posting date. Intel said that the advert was wrong, reiterating that its "first 10-nanometer product is planned for the second half of 2017".

Intel should be positioning itself to have 10nm server processors ready for launch in the first half of 2018, with the consumer market to continue making good use of the 14nm CPUs until 10nm supplies become available in larger numbers.