What if you didn't need to rely on Li-ion batteries to power your devices? What if you could just plug your phone or laptop into your shoes and power them as you walk? The University of Wisconsin-Madison has developed a new high-tech pair of shoes that does just that.

Mechanical engineers at the University of Wisconsin-Madison have created a device that converts the energy from walking into practical electrical current. The energy harvester is called a "bubbler", and uses a new kind of reverse electrowetting on dielectric (REWOD) phenomenon. REWOD is much more efficient than electromagnetic, piezoelectric, or electrostatic conversion because it has the potential to "produce very high power densities", and the device can be easily scaled in size.

In order to function, the bubbler energy converter is embedded into footwear between two chambers of pressurized gas. As wearer's take a step, the gas is compressed and then displaced through the REWOD chips, triggering thousands of oscillations which generate the electrical energy. So every natural step converts mechanical energy into electrical energy, with hundreds of heel-to-toe strikes accumulating into actual usable power current. So in theory, a one mile walk could not only reinvigorate your body, but your mobile devices as well.

"Human walking carries a lot of energy," said UW-M professor of mechanical engineering Tom Krupenkin. "Theoretical estimates show that it can produce up to 10 watts per shoe, and that energy is just wasted as heat. A total of 20 watts from walking is not a small thing, especially compared to the power requirements of the majority of modern mobile devices."

The university developed the prototype footwear in conjunction with InStep NanoPower, a company focused researching renewable energy with nanotechnology. The full research brief is jam-packed with more scientific info, so be sure to give it a read.

While the shoes themselves are still very early prototypes, they actually work, as you can see from the video above. It'll be interesting to see how this technology pans out in the immediate future, and how it'll change our everyday lives. Renewable energy is an incredible field to explore and it's absolutely amazing to think we'll be able to power electrical devices with something as simple as walking. 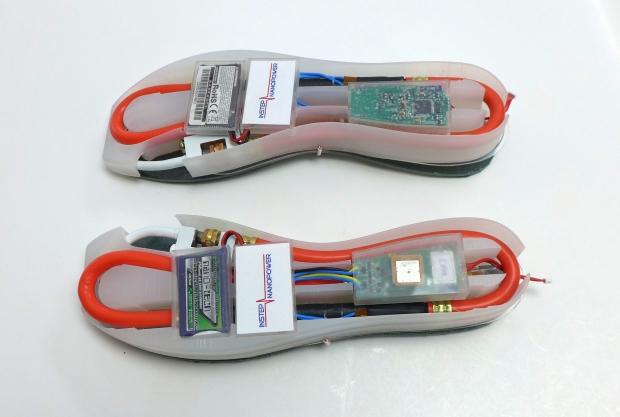 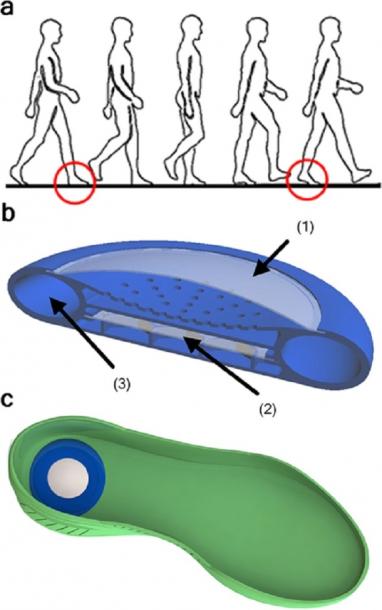 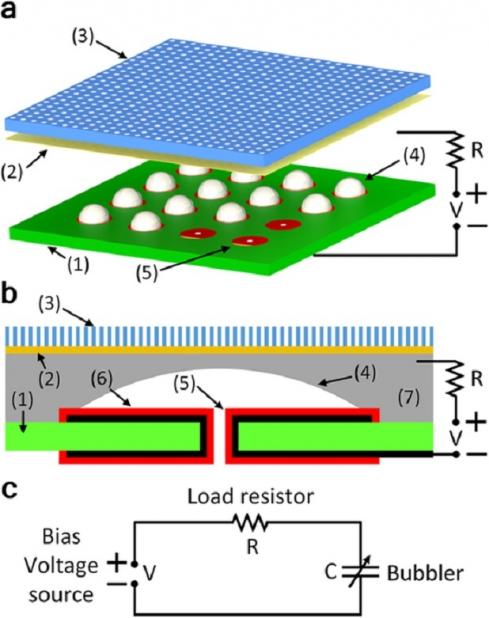