League of Legends fans will be happy to know that the 2016 World Championships will take place across the United States, later this year. 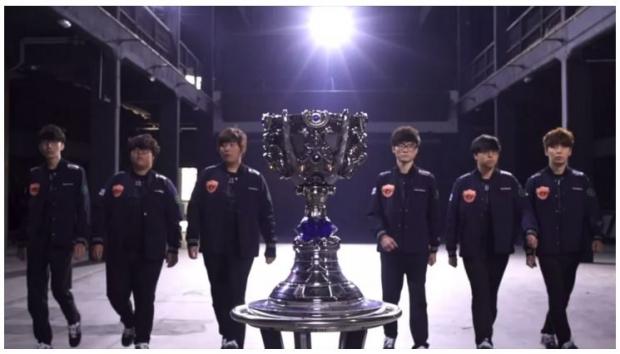 The 2016 World Championships will start with the Group Stages, which kicks off on September 29, and runs through to October 2. It starts back up on October 6, running through to October 9 at hte Graham Civic Auditorium in San Francisco, California. The Quarterfinals will run from October 13-16 at the Chicago Theatre in Chicago, Illinois. From there, four qualifying teams will participate in the semifinals, which takes place October 21-22 at Madison Square Garden in New York City.

After that, the final two teams will battle on October 29 at the Staples Center in LA, California. Riot Games adds that more information on ticket sales for the huge eSports event will be coming soon.