The Khronos Group has announced that Vulkan is finally released and ready to be used on any platform you desire. The full specification of Vulkan, 1.0, is available for everyone and is as robust and mature as DirectX 12, even. 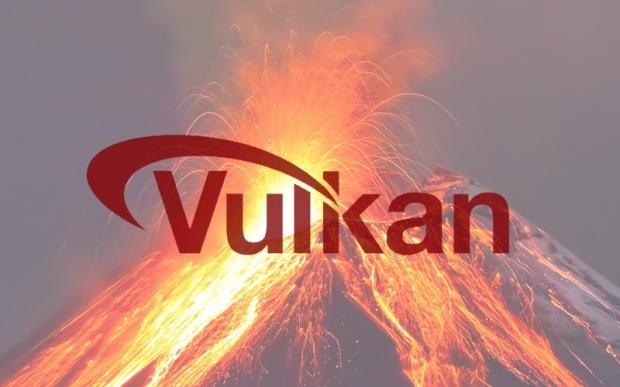 Vulkan, of course, is the open-source answer to DirectX 12, a low-level API that's also been borne from the ashes of Mantle and shaped into something that can be used by anyone and is completely platform agnostic. At its core, Vulkan provides the same low-level access to the driver with far less overhead than graphics API's of the past.

"The release of the Vulkan™ 1.0 specification is a huge step forward for developers. The Vulkan API, which was derived from Mantle, will bring the benefits of low-overhead high-performance Graphics API to the benefit of cross-platform and cross-vendor targeted applications," said Raja Koduri, senior vice president and chief architect, Radeon Technologies Group, AMD. "The promotion of open and scalable technologies continues to be the focus at AMD, as a pioneer in the low-overhead API space. As a member of the Khronos Group, AMD is proud to collaborate with hardware and software industry leaders to develop the Vulkan API to ignite the next evolution in PC game development."

Vulkan has a number of differences from OpenGL that makes it suitable for use as a multi-use platform. It's able to power compute, gaming, mobile and all types of workloads with it's combination of compute and graphics queues. It's a bit more verbose than OpenGL, but it's also a lot faster and far more extensible. More code means more control over everything inside.

The problem then becomes being more responsible in how you program the game. The driver used to have a lot of control over how actions were queried and called, but now the responsibility is implicitly put on the low-level API itself. It could potentially be good, if it's done right.

The Khronos Group has a lot of support from the community, with AMD, NVIDIA, Qualcomm, Imagination Technologies and more having been a part of the working group. Croteam is one of the first game developers that's going to take advantage of the new API, porting The Talos Principle and having it ready for a proof of concept for what the more efficient API can actually do. A beta is actually available right now to play with. 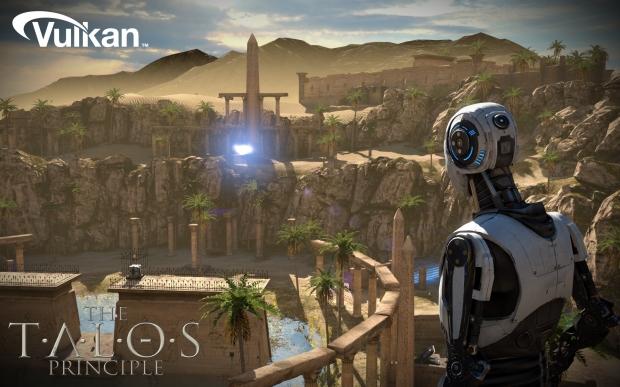 Potentially all consoles could take advantage of the benefits of Vulkan, including the upcoming Nintendo NX with its rumored support for a number of great graphics engines.