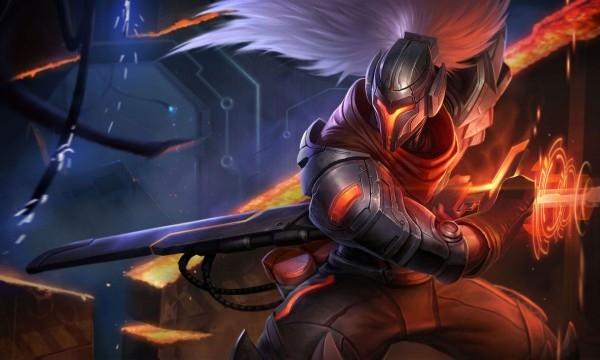 Twitch had an average of 1.7 million broadcasters streaming every month, with the average concurrent viewers for 2015 reaching 550,000 with peak concurrent users reaching its milestone of 2.09 million on August 23 for the ESL One: Cologne 2015 and the League of Legends NA LCS Finals on the same weekend. As for the top ten games streamed, here's the list: