360-degree video and VR content are all the rage right now, and as were preparing for Mobile World Congress 2016, notorious mobile leaker Evan Blass (aka @evleaks on Twitter) posted something on Twitter regarding the 'LG 360 VR'.

Blass tweeted "LG 360 VR", which we're expecting to see as a VR headset in the fashion of Samsung's Gear VR headset. But, the LG 360 VR could also be a 360-degree camera, which makes just as much sense. Better yet, the LG 360 VR could plug into that mysterious "magic slot" on the bottom of the G5 smartphone that LG teased yesterday.

We'll know more on February 21, which is when LG will unveil its new G5 smartphone - the same day that Samsung will show off its next-gen Galaxy S7 handset. 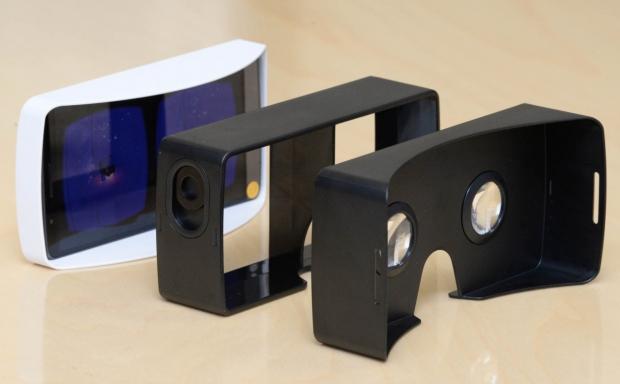