The Ubuntu based Skylake-infused Dell XPS 13 is getting much closer to launch, so they're discounting older Broadwell-based laptops to help make way for the incoming inventory. 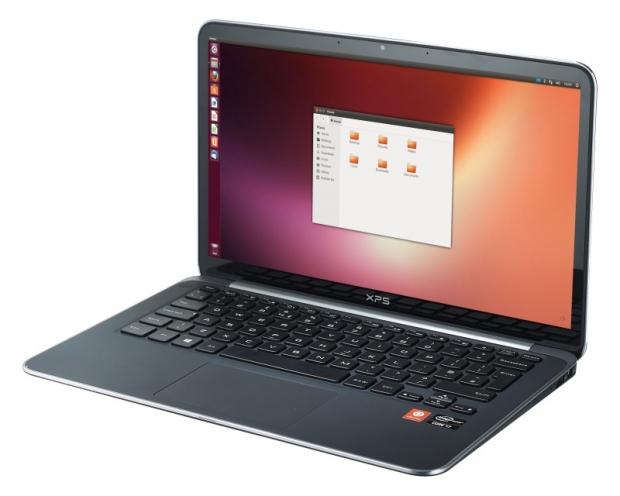 Barton George shared on his Google+ page that they're very close to having the next rendition of the Developer Edition of the XPS 13, running Ubuntu, ready for release. And of course Dell wants to sell the inventory of the older laptops. So with the provided codes (below) you can grab one with a healthy discount. If you're looking for a laptop with Linux pre-installed, that is.

Dell has changed a lot since they became a private company again in 2013. Quality and innovation have been a focus, even if they haven't always hit the mark right on the head. They're open to change, and their Project Sputnik is one of those initiatives.

They've built laptops around Linux, which lowers the price slightly with the lack of OS licensing costs. The idea was to allow those who enjoy the mighty penguin to have a retail choice where the hardware (and software) was fully supported. It's a great initiative, and has had a good receptions thus far. Linux is a great workhorse OS, despite lowering battery life slightly.

The below coupons are only good until 8AM ET January 28th.