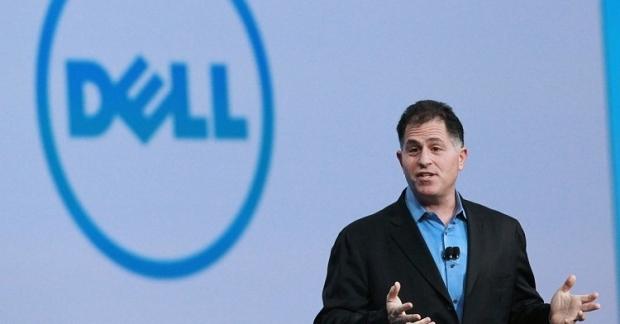 After 25 years of being a publicly traded company, it'll be nice to see where Dell goes from here. From here on out, it won't have to worry about impressing shareholders, it can hopefully do some impressive, bold moves to stand out in the industry once again. Michael Dell has already said we can expect a bunch of new tablets from the company.

One of these is the Intel Bay Trail-powered, Windows 8.1-featured Dell Venue 8 Pro, which is priced quite competitively at $299 and is available now for pre-order.