Logitech has signed on as an official ESL partner throughout the whole of 2016, according to the latter company in a recent press release. Known as the largest gaming company in the world, a sign on with ESL is no small feat, showing that Logitech has decided to go all in on eSports throughout this year. 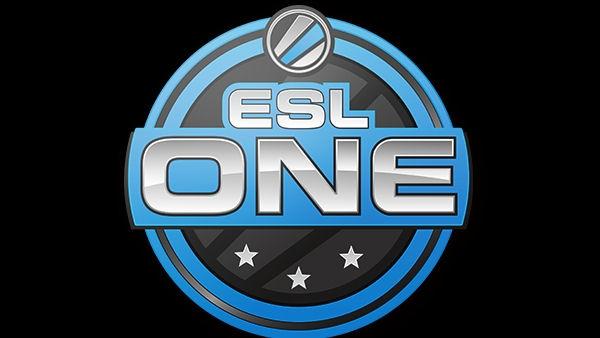 This partnership means that Logitech will be providing demonstrations and product sales at numerous ESL events throughout 2016, including the ESL CS:GO Pro League, ESL One Manila, ESL One Frankfurt, ESL One Cologne and an additional unannounced ESL One event.

Thanks to these types of sponsorship, ESL has increased its ESL Pro League prize pool by 50%, with Nik Adams from ESL stating that these "two industry leaders are joining forces to bring esports to the next level." Backed by Ujesh Desai from Logitech, he added that "This is a great opportunity for Logitech G to be the exclusive gaming gear for ESL, one of the world's most successful eSports organizations."