If you're playing the PC version of Dragon's Dogma: Dark Arisen with anything but 16:9 aspect ratio (mainly 16:10 and multi-monitor users), you'll notice a wonky aspect ratio correction, leading to unpleasant gameplay and interface navigation. Fortunately, the mod community has come to the rescue with the Agnostic Dragon mod, which corrects this issue and related others. This one comes especially recommended because it's from Kaldaien, who worked on the Tales of Zestiria 30 FPS fix. 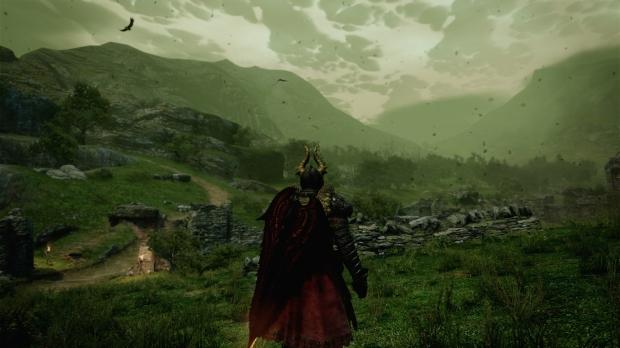 Agnostic Dragon is in the early stages (current version number is 0.2.0), but it should get the job done much better than the default method, and will likely be updated frequently in the months ahead. Hit the source to grab it. There you can and should also take a look at the current known issues.