While members of Korean StarCraft II professional team PRIME were arrested along with some auxiliary personel due to match-fixing and betting scandals recently, news has come to light of another arrest - this time being yet another Korean professional gamer, called 'Life' aka Lee Seung Hyun. 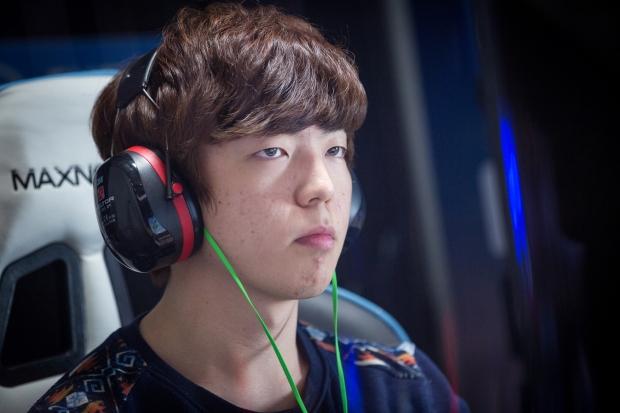 As announced by the same people who arrested YoDa, BBoongBBoong and former PRIME head-coach Gerrard late last year, the Changwon Prosector's office recently confirmed the nature and happenings of this new case.

Life has been arrested "on charges of receiving money for match fixing", stated the translation on Team Liquid, with a spokesperson from the prosecutor's office saying that they "can not reveal the specific allegations being called the Lee investigation" at this time.