To revitalize its ailing handset business, HTC plans to release the "its most advanced smartphone ever," according to reports from renown hardware insider Evan Blass. 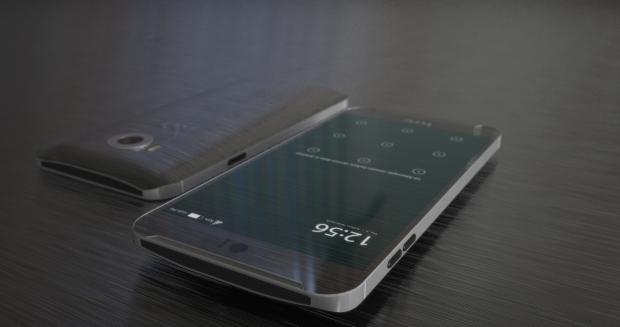 According to inside sources, HTC's new phone is code named "Perfume" and may release onto the retail market as the One M10. The Perfume prototype features a bevy of high-performance specifications across the board, including a 5.1-inch QHD AMOLED screen at 25560 x 1440p resolution, 4GB of onboard RAM, and is tipped to sport Qualcomm's latest Snapdragon 820 SoC with Adreno 530 graphics.

HTC has also reportedly fastened a fingerprint scanner to the prototype, which is nestled in a Samsung Galaxy-esque home button format. As far as camera optics, Perfume features a new refresh of HTC's UltraPixel technology: the flagship is outfitted with a 12-UltraPixel resolution with laser-sighted autofocus.

The prototype sports 32GB of on storage and runs Android Marshmallow 6.0.1 with HTC's SenseUI 8.0 skin. Other reports say that the M10 will have a 3,000mAh battery and will be IP68 certified with dust and water resistance. Not too long ago, Blass said that the M10 will be quite similar to HTC's A9 smartphone; "If you like the A9, you'll love the M10," he said.

Blass' inside source claims that HTC won't be unveiling the new Perfume (M10) flagship phone at next month's Mobile World Congress (Feb. 22-25) in Barcelona, and will instead conduct a made-to-order launch later this year.