Universal Pictures have been wanting to get a feature film reboot of 'The Mummy' franchise since the disappointing 2008 sequel 'Tomb of the Dragon Emperor' for a number of years, and now that Tom Cruise is officially on board it should progress pretty quickly, with a June 2017 release date set by the studio. 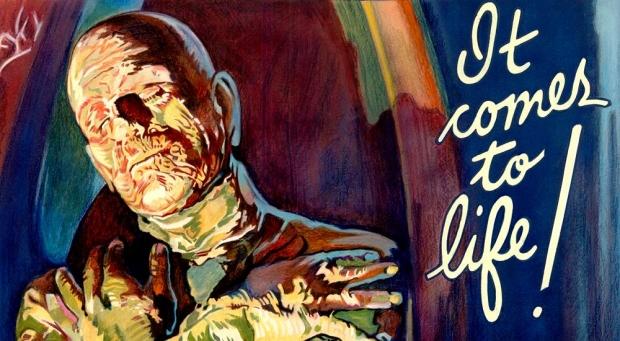 According to Variety, Cruise won't just star, but will also "play a major part in development". Sofia Boutella has also signed on to play the titular role of the mummified undead.

The film will act as a vehicle to re-introduce the world to Universal's stable of classic monster characters, including The Invisible Man, Dracula and Frankenstein which are expected to culminate in a Marvel style cinematic universe.