We all know Samsung is preparing their Galaxy S7, but we're beginning to see more concrete details on what will be inside of their upcoming flagship smartphone. First off, there should be three different variants; the normal Galaxy S7, then we'll have the S7 edge, and S7 edge+, according to notorious mobile leaker Evan Blass (@evleaks on Twitter). 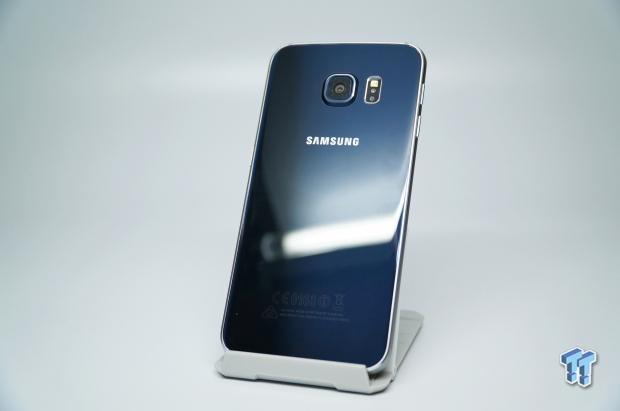 The Galaxy S7 should rock a 5.1-inch QHD (2560x1440) display, where inside we'll find an 8-core processor made by Samsung, 4GB of RAM, and 64GB of NAND flash. On the rear, Samsung should use a 12-megapixel camera (down from the 16-megapixel shooter in the Galaxy S6 handsets), but we should see low light IQ improved. The international models of the Galaxy S7 will be powered by Samsung's in-house Exynos 8890 SoC, while US models will see Qualcomm's Snapdragon 820 processor.