Some marketing and promotional stunts for video games are just over-the-top and insane. And this is no different. Ubisoft is going to give a way a prehistoric cave exploration package in Ouzous, France, to one lucky winner of their Twitter fueled contest. Entering is easy, winning isn't.

One lucky winner will have a chance to stay in a lavish hotel nearby while you explore the caves during the day, and perhaps even at night to highlight the challenges that humans during the prehistoric era had to go through in order to survive. The idea, I would think, is to check out how we lived so long ago while enjoying actual living in some of the finest accomodations around.

To win, you have to reside in France, the United Kingdom, Germany, Spain, Belgium or The Netherlands and send a tweet to @FarCryGame with #caveBnB with some kind of message, gif or meme explaining your own motivation for entering the competition.

This isn't exactly as lavish as Square Enix's contest where you could literally win an island for Just Cause 3, but it's up there in it's spectacular message, that game companies will go to great lengths to promote their games. Plus this sounds like a fun trip, something completely out of the ordinary. Though I'd rather win an actual cave instead of just visit one. 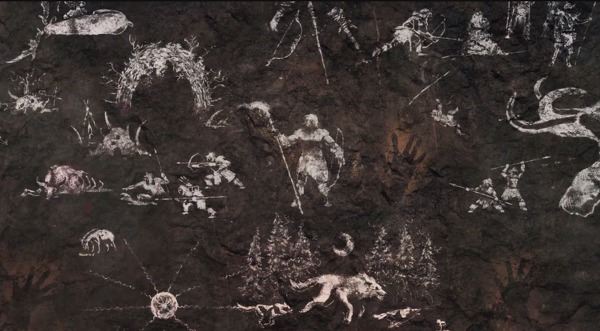