Last week we reported on a discovered bug with Intel Skylake CPUs causing freezing in specific usage scenarios. If you're running Skylake in combination with an MSI motherboard, you'll be pleased to know MSI has released a fix for its Z170A XPower Gaming Titanium and Z170A Gaming M7 boards and will be releasing it for the rest of its Skylake lineup later on. 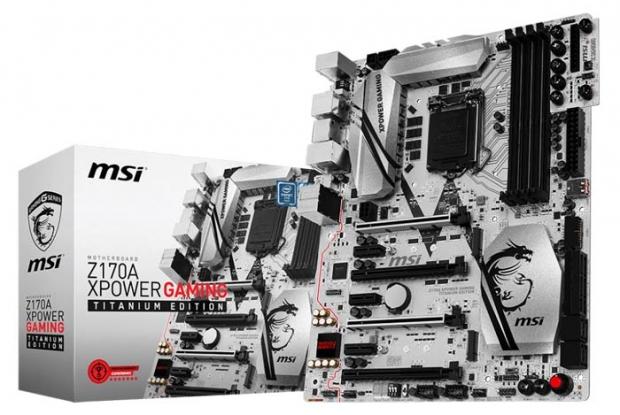 The company has confirmed the bug and says it will very rarely affect typical users. But, as they say, it's better to be safe than sorry.

You can grab the update here. Note it is a beta BIOS update, so if everything has been running smoothly for you, we recommend waiting for a non-beta update, given how delicate the BIOS can be.