Online retail giant Amazon will soon sell its own brand of silicon on its digital storefront. 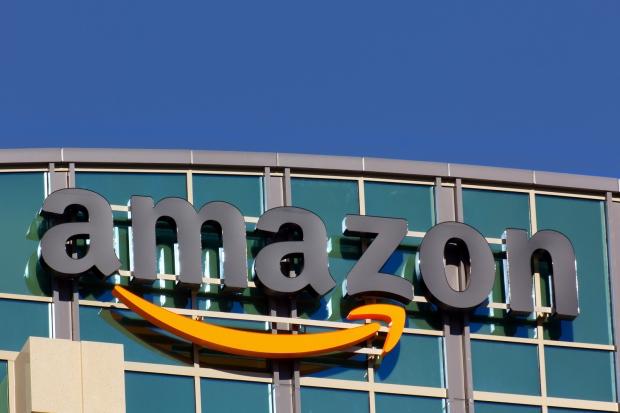 According to reports from Bloomberg, Amazon will start selling its own custom platform-on-chip and semiconductor line as part of its move into the data-center market.

The chips--called Alpine--are based on ARM's 32-bit v7 and 64-bit v8 chips, and are being manufactured by the Israel-based Annapurna Labs facility which Amazon acquired in January 2015 for an estimated $360 million. The Seattle-based retailer purchased the facility to bolster its Amazon Web Services and fold in IC technology into its ever-expanding brand.

Amazon isn't about to dethrone Intel's long-reigning dominance over the infrastructure server market, however: the Alpine chips are designed for less-extensive networking like 4K video streaming, powering Wi-Fi routers/NAS storage, virtual applications, IoT integration, and cloud applications. The chips are designed for OEMs rather than everyday users, and can be seen in products from tech titans like ASUS, Netgear and Synology.