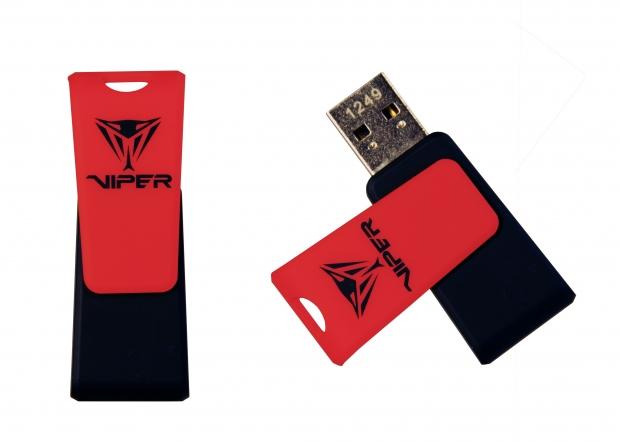 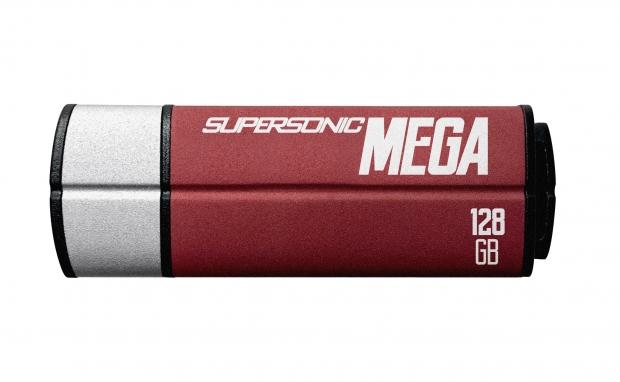 Then we have the Supersonic Magnum 2, with blistering speeds of 400MB/sec on reads, and 300MB/sec on writes, with Patriot adding that it's one of the fastest high capacity/high-performance USB flash drives on the market.