North Korean leader Kim Jong-Un might have just developed a hydrogen bomb in time for his birthday, if the secretive countries claims are correct. In a developing story, BBC News is reporting that the 5.1 earthquake 5.1 magnitude located near a known test site was triggered by the successful detonation of a hydrogen bomb. State-owned North Korean television has claimed responsibility by proudly proclaiming that "the republic's first hydrogen bomb test has been successfully performed at 10:00 am on January 6, 2016." 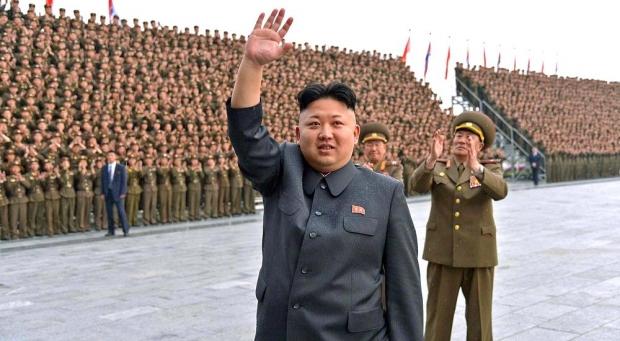 North Korean's banned weapon program has previously raised the ire of the international community, including the United States who have brought down crippling sanctions on the state.