CES 2016 - HTC has been getting all of the headlines lately for its VR headset, including the announcement of the new Vive Pre which features front-facing cameras, but the Taiwanese giant just teamed up with Under Amour for a slew of fitness-focused devices.

Under Armour teamed with HTC to help design its hardware, with Under Armour launching an entire ecosystem of apps and gadgets - and releasing them at once - go hard or go home, right? 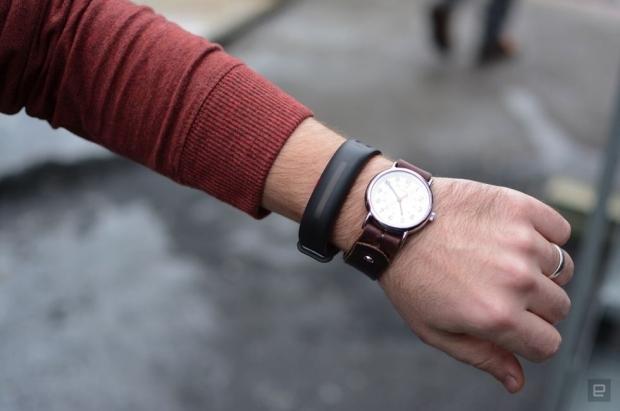 First up, we have the UA Band which is a "simple activity tracker" reports Engadget. HTC's design can be seen here, with an outward facing part of the band featuring a "lightly textured soft black plastic". The UA Band counts your steps, tracks your sleep, has a heart rate monitor, and tracks multiple kinds of exercise.

The screen is "simple and monochrome" according to Engadget, but the "information dense and touch sensitive". The red button on the side has one purpose: to wake the UA Band up. 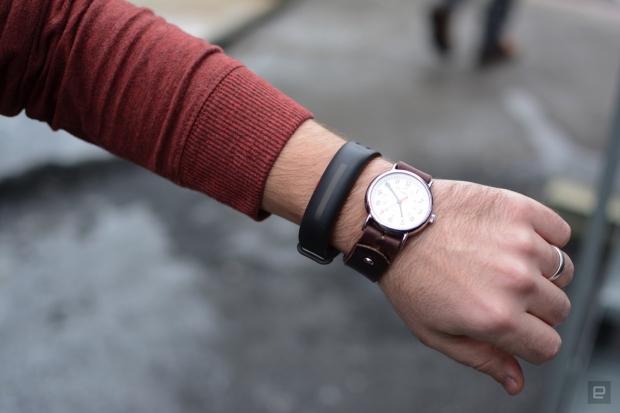 There's also a new redesigned Record app which will show you your weight, steps, workouts, and calories. Under Armour isn't just throwing the Record app into the wild, it stands on its own and is a "central hub" for its other apps, including MyFitnessPal, MapMyRun and Endomondo. So if you track a meal with MyFitnessPal, the calories will be found in Record. 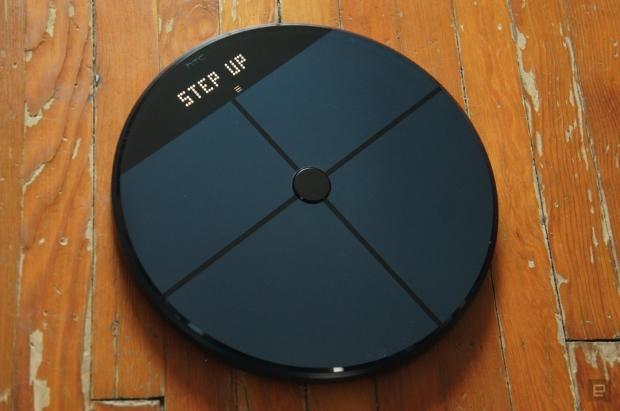 Then we have the UA Scale, which Engadget describes as a "sleek, glass-covered, Wi-Fi enabled smart scale". The UA Scale tells you your weight, but it will also monitor body fat and it includes support for multiple users. If you step on it, it will greet you, and deliver personal messages to you through its black display.

If you provide a weight goal for the UA Scale, it will congratulate you when you get there. The UA Scale is "decorated in black nad red accents", with Engadget noting that "HTC's design experience shines through".

Under Armour also teamed with JBL on some wireless earbuds, with the UA Headphones Wireless being a "pretty standard fitness headphone fare". They are designed to resist sweat, drops, and "all manner of abuse" while in your ears. They'll set you back $180 as well, with the UA Wireless Headphones Heart Rate also arriving later this year for $250.

The UA Wireless Headphones Heart Rate are similar to the Headphones Wireless, but they'll also monitor your heart rate - just in case you didn't catch that from the name.

Expect UA's new devices to arrive in the coming months.