CES 2016 - Oculus has just announced that it will be providing free Kickstarter Edition headsets of its Rift headset to anyone who pledged enough money to secure the original DK1 headset during the Kickstarter run. 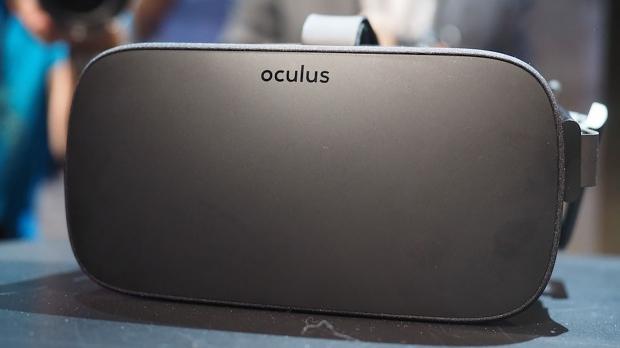 This means that original Kickstarter backers won't need to pre-order their Rift CV1 headsets, as they'll get a free one in the mail in the coming months. Considering that they'll also arrive with free copies of EVE: Valkyrie and VR platformer Lucky's Tale, that's a pretty damn good deal.

But, this isn't just Oculus feeling generous. HTC is putting up a serious fight announcing the new Vive Pre headset sporting a front-facing camera, and with constant delays in the Rift itself and even the Touch controllers, the PR that Oculus will get from this will be great.