CES 2016 - HTC has just announced the new Vive Pre VR headset, which will be on its way to developers in the coming hours. Vive Pre is the next leap between the Vive prototype and the final consumer version, which will ship to consumers in April. 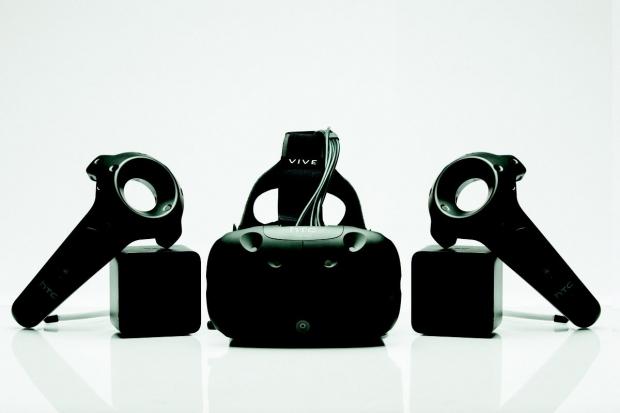 The second-generation kit is a more final version of the Vive, with the "most experimental technology and the least compromise" reports The Verge. HTC and Valve then delayed the Vive after they had reached a "very, very big technological breakthrough", which seems to be what the Vive Pre turned out to be.

Right now, the new front-facing camera doesn't have any advantages other than overlaying the real-world into the VR world, but I'm sure HTC and Valve, and the countless developers out there will make great use of the front-facing camera on the Vive in the very near future.