Far Cry Primal is going to feature a language you've probably never heard of in the game, but the best part is that it's going to be based off a real proto-European language dating back to around the Stone Age. 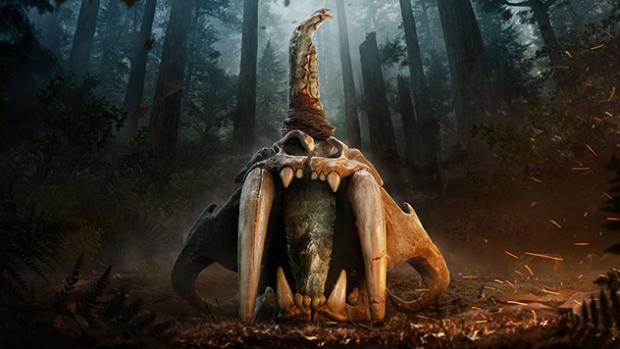 The developers actually went and sought out linguists who specialize in languages from around the stone-age, or proto-European languages. But oddly, what was initially presented to them was seen as too "modern" for the setting they were going for, even though the language likely actually represented spoken words from the time-period they're portraying.

The creative director, Jean-Christophe Guyot, went back to the linguistic experts and asked them to attempt to devolve the language in a logical manner so that it could more easily align with with the overall creative vision they wanted to share with Far Cry Primal. To them, they wanted something even more primitive than the languages spoken during that time-period portrayed.

Guyot told Gamesradar about their journey to linguistic success, moving first from English into their new territory. He said "So that's how we really created the language of the Wenja (the game's main tribe) and we created three variants of it, one for each tribe. The linguists, they're amazing. And they're super excited, because this is a language that has not been spoken for thousands of years. For them, it's their science, it's something that they're super attached to, so they were super enthusiastic."