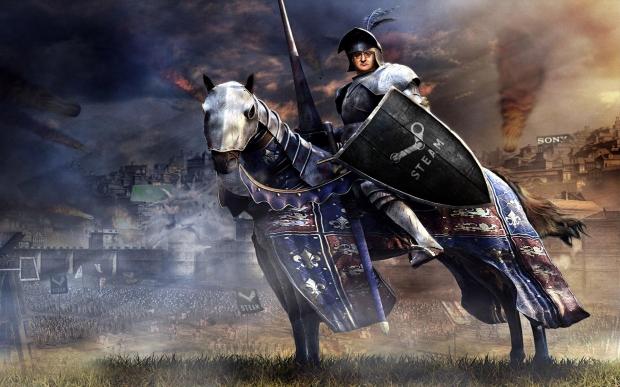 As of around 1:55PM EST 12,333,557 people were playing something on Steam, split mostly between DOTA 2 at 940,373 players logged in and Counter-Strike with 652,925 players vying for domination. Fallout 4 was a distant third with "only" 116,827 individuals wandering through the wasteland. This totals nearly 10% of the total user-base online at any one time.

This is far more than is normal for this time of year, though not nearly as high as the concurrent user count in November, with over 13.4 million concurrent users. The Winter Sale, which ends on the 4th of January, is the likely culprit as people find the time to try out the spoils of the sale.