LG is getting serious about its OLED TV advertisement, securing Hollywood director Ridley Scott - you know, the guy who directed Blade Runner and most recently, The Martin - to direct a new ad during next year's Super Bowl. We definitely understand why, as we fell in love with - and I'm still deeply in love with LG's 65-inch 4K curved OLED TV. 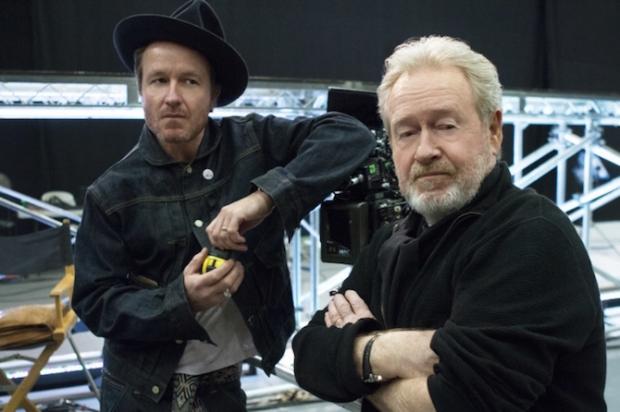 Scott will be in charge of directing LG's OLED spot, which will debut on February 7 during the Super Bowl 50 broadcast. The commercial will "showcase LG's widely acclaimed OLED TV technology and introduce a soon-to-be-announced addition to its OLED TV line" according to LG, and will be produced by Scott's RSA Films company, and helped by Scott's son, Jake.

Scott is also no stranger to Super Bowl notoriety, as he directed the infamous 1984 commercial for Apple and its Macintosh at the time, which is recognized as the best Super Bowl ad of all time.