Ubisoft surprised us with the 'Silent Night' live action trailer to The Division, but Mafia fans will enjoy this 12-minute developer-narrated video of Mafia 3, courtesy of IGN.

Haden Blackman, the Studio Head and Creative Director of Hangar 13, the developer behind Mafia 3, explained: "The Mafia franchise is known for its immersive sense of time and place, and for presenting compelling stories about life within organized crime. In Mafia III, we are introducing players to an unexpected new anti-hero and an iconic city to explore, all within a hard-boiled drama set during one of the most turbulent years in American history". 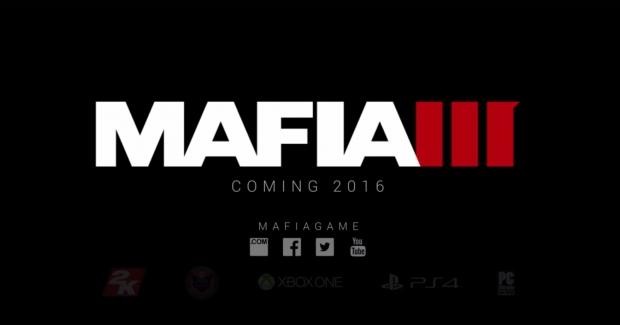