AMD has launched its FX-6330 processor exclusively for customers in the Asia-Pacific region. Based on the 32nm Piledriver architecture, it's aimed at budget minded builders intent on sticking with AM3+, and bridges the gap between the last FX-6000 series CPU in 2012 and the upcoming Zen processors set to arrive late 2016. 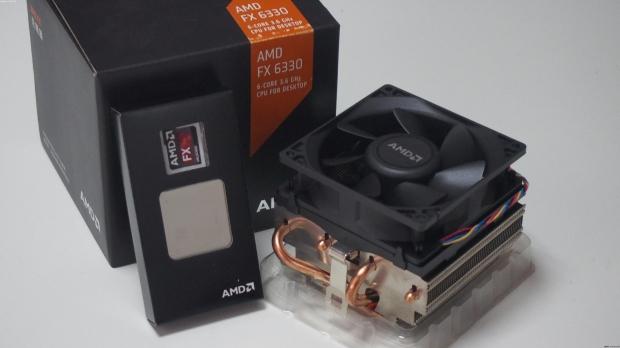 The key technical differences between the 6330 and its brethren are the 3.6/4.2 GHz base/boost clock and the silent S3.0 cooler, said to offer 24% more surface area, 34% higher air volume, and steady 39dB noise output. Otherwise, they're identical or nearly so. 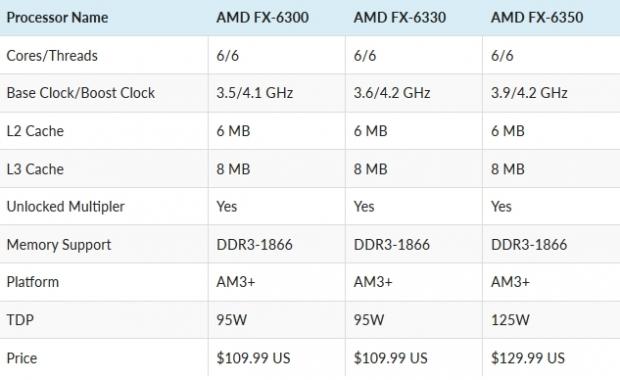