With close to $100 million secured through crowdfunding, Roberts Space Industries has the universe on its shoulders when it comes to Star Citizen. Well, RSI has released the Star Citizen Alpha 2.0, something that represents the "first true slice" of the game.

Star Citizen Alpha 2.0 allows for transport between multiple locations on a planet, and first-person ground combat is possible for the first time ever. Better yet, you can even do space walks, if you want to leave your ship that is. Even at this point, there's still much more work to do, but RSI is still fighting off criticism that they are taking the $100 million and running with it.

But, with a new 2-minute video released, RSI has something to whet the appetite of Star Citizen fans across the world. It shows that at the end of the day, and after $100 million in funding, there is a big game on its way - but are you still interested? Do you think RSI can pull it off? 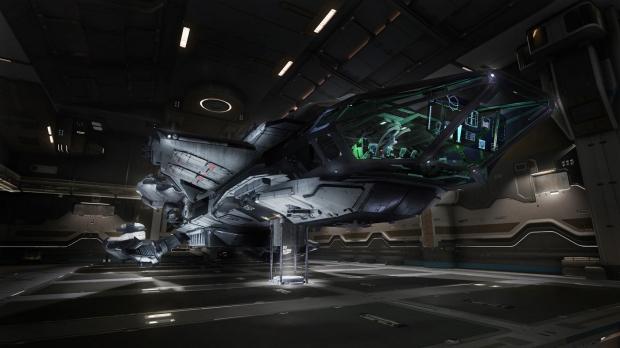