So, the League of Legends 2015 World Championships was a massive success for Riot Games, with the developer hosting the championship games over the course of October. 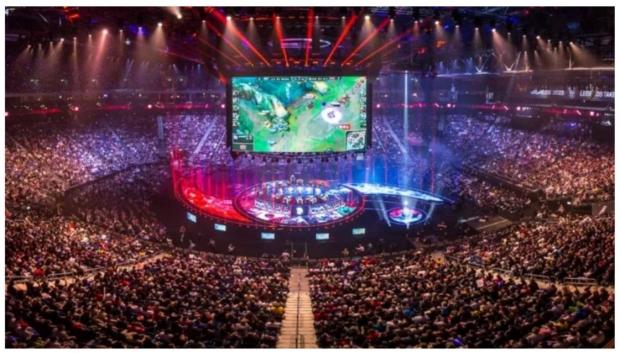 Riot detailed the numbers on the official League of Legends website, saying that the largest peak concurrent viewership hit 14 million, which happened during the finals match between SK Telecom and Koo Tigers on October 31. The unique viewer count for the finals match hit a huge 36 million, with Riot noting that this is "a record-breaking high for any esports event".

Riot Games also noted that the "total cumulative daily unique impressions" reached 334 million over the four weeks, up from the 288 million of 2014.