While the Steam Controller has only been here for around a month, Valve is adding new features into their peripheral. Valve's Steam Controller is now capable of a touch menu, which will let players consolidate their hotkeys to a single interface.

Valve also added gyro support to make leaning easier in shooters, as well as other games. For RTS games, customizable mapping is now capable on the trackpad, which will make scrolling through menus much easier. An improved HUD will help you operate your controller better, with pop-ups now sprouting up on how button presses and other inputs correspond to the game that you're playing at the time.

The community was a big part of these new improvements to the Steam Controller, thanks to a suggestion from a member on the NeoGAF forums. Valve added the mouse-like joystick feature, where it has the accuracy of a mouse to the peripheral, helping manipulate cameras. Steam users are also wanted to see the Steam Controller include the ability to program specific configurations for non-Steam games, something that will be coming soon. 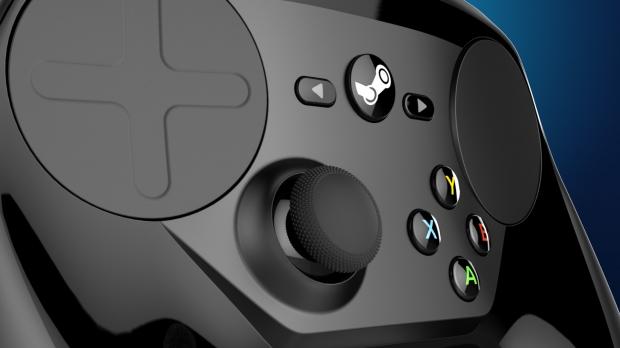